My latest short animated film “Paths” has been selected for…

Check their websites here and here! Oh! And the trailer! 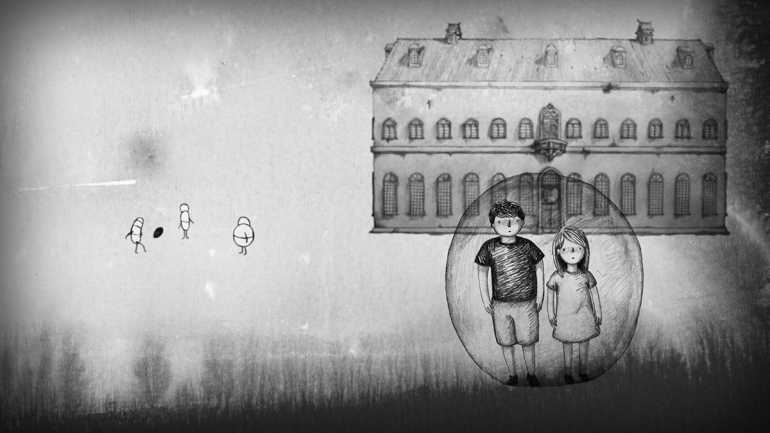 This film was produced by CEINAV – Cultural Encounters in Intervention Against Violence and co-produced by Filmógrafo and Cineclube de Avanca.